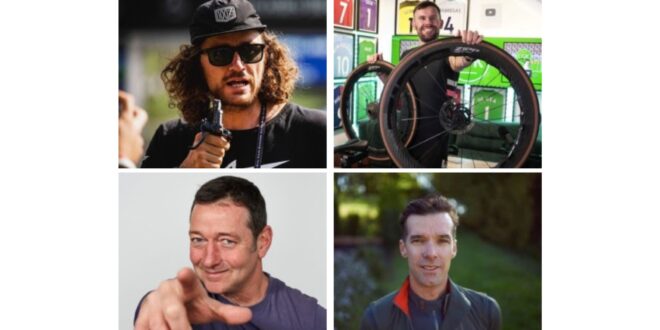 Wyn Masters, Ben Foster, Ned Boulting and David Millar have been added to the line-up

More big names have been added to the Cycle Show line-up, with Wyn Masters, Ben Foster, Ned Boulting and David Millar set to be at the 2022 show.

Masters rides for GT Factory Racing and will be at the show on Friday and Saturday. Foster, aka TheCyclingGK, is the current Watford first-team goalkeeper and a former England international. His love for cycling grew when he got on a bike to rehab from a series of ACL injuries, and he will be at the show on Sunday.

Millar is a former professional road cyclist, winning stages in all three Grand Tours during his 18-year career. He now resides in Girona and is a television commentator on the Tour, as well as the Vuelta with fellow host Boulting, with whom he also presents the Never Strays Far podcast. Both Millar and Boulting will be at the show on Saturday and Sunday.

The multi-hall layout at Alexandra Palace means the e-bike audience has a dedicated show within a show. The London eBike Festival also features its own Experts Stage with Shimano Steps covering a range of topics from commuting advice to bike maintenance and more.