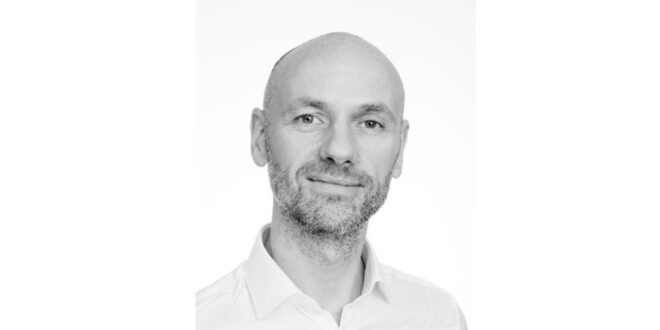 Sustrans has welcomed James Cleeton as director for Sustrans London.

Cleeton most recently held the interim London director post and was formerly director for Sustrans South. He has worked at Sustrans since 2012 and brings 20 years of experience working in the environmental sector to the role.

The role of Sustrans South director will be advertised shortly, said the charity.

“I’m genuinely excited to become a permanent member of the London team,” said Cleeton. “During the six months I spent as interim director, I’ve been inspired by the team and by the impact we are making in communities across London, from inner-city neighbourhoods to the capital’s superb walking and cycling routes.

“The city’s ever-evolving nature is a key motivation for me. It’s clear that determined vision and political will for change is transforming London into a greener, safer and healthier city.

“Nonetheless there is huge scope for progress, and I’m driven by the ambition to effect long-lasting change. I look forward to leading Sustrans in London and using our charitable resources to benefit those who need it most across the capital.”

In his prior role as director for Sustrans South, Cleeton led the regional teams to create greener, healthier and happier places for everyone. In addition to leading the England South team, his decade of experience at Sustrans involved leading teams delivering technical support and best practice in community engagement, street design, travel behaviour change and volunteer activities.

In his new role as London director, Cleeton will report to Sustrans’ England director Matt Winfield and work closely with partners across the capital ̶ including local authorities, Transport for London, schools and communities.

Cleeton is also a founding trustee of Ride Bristol and a keen mountain biker.

Winfield said: “I’m delighted that James Cleeton will bring his enthusiasm and extensive experience to his new role as London Director for Sustrans.

“His leadership, expertise and passion for creating greener, cleaner and healthier places for everyone will benefit our whole team in London and our partners across the capital.”