A video FX company headed by a former British and World Series track sprint cyclist is bringing its range of services to the UK cycling industry.

Carbon Digital is headed up by Paul McHugh. He began his cycling career at a young age, riding for clubs including Kirkby Cycling Club, Mersey Road Club and Manchester Wheelers. He joined the British team in 1984 and became the only cyclist to have won both the Junior and Senior National Sprint title in the same year, aged just 17.

Representing Great Britain at the Commonwealth Games, World Championships and Grand Prix of London (won three times), and winning 14 National Championship titles from 1984 to 1994, he turned professional in 1989, riding for Pirelli.

On retiring from the sport in 1995, McHugh began a career directing and producing video FX, working for a number of video games companies, before founding Carbon Digital with wife Sue.

Carbon Digital’s clients include the likes of Sony PlayStation, Unilever (Simple and Dove), the BBC and ITV. In addition, Carbon Digital has done extensive work with Formula 1, using its high-end graphics capabilities to bring to life the facts and figures behind the sport. The team has specific skills in communicating concepts such as aerodynamics and data, and use 3D animation to bring vehicles such as cars and bikes to life.

The firm has also created corporate videos for British Cycling and is now looking to further expand its portfolio in the cycling sector.

“The world of cycling is where I’m most comfortable, given that I spent over 20 years racing,” said McHugh.

“We’re very proud of our association with British Cycling and the work we have created for them. We know that the cycling industry – from retailers to manufacturers – are big advocates of high quality video, and we’re looking forward to growing our portfolio within this sector.” 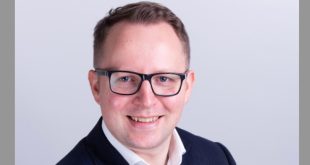 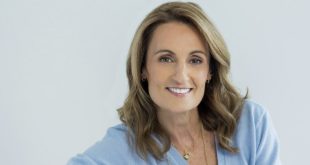 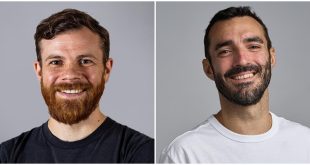