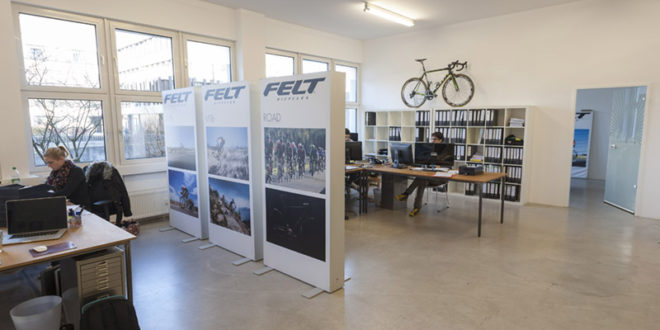 This move was part of the company’s plan to align the Rossignol and Felt working locations to the same building in Munich, following the purchase of Felt Bicycles by Groupe Rossignol in the spring of last year. The new Munich office will be the brand’s headquarters for all sales and marketing activities in Europe. Along with this move, Felt Bicycles has also announced some personnel changes to the organization’s European sales and marketing teams.

Albert Baques Arus will be responsible for Belgium, Finland, France, Italy, the Netherlands, Portugal, Russia, Scandinavia, Spain and Switzerland. He can be reached at abaques@felt.de.

Florian Schön will be responsible for Croatia, the Czech Republic, Germany, Luxemburg, Romania, Slovenia, the UK, Ukraine and Turkey. He can be reached at fschoen@felt.de.

Simone Hansen will be responsible for operations for Felt’s new location in Munich. She can be reached at shansen@felt.de.

In addition to the arrival of the aforementioned new team members, there have also been some changes in the responsibilities for existing personnel. Martin Ohliger now takes care of all things warranty and will continue to be responsible for communications. He can be reached at mohliger@felt.de. 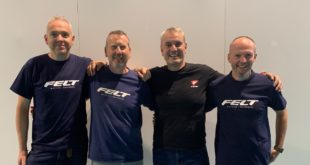 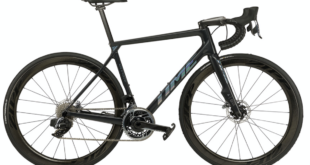 Time to exhibit at RoseVelo’s open house show in Bristol