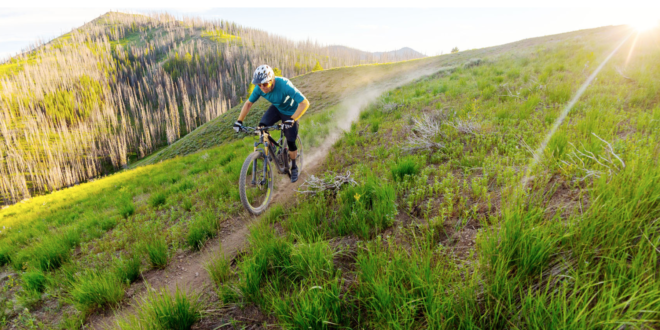 Impact Summit
set for June in Sun Valley, Idaho, has released a list of attending media, with more to be announced in due course. The PressCamp-style media-and-brand schmoozefest is to be organised by the  CrankTank agency of Ketchum, Idaho. Sun Valley is the same upmarket ski town where the first ever PressCamp was staged in June 2009.

CrankTank is run by industry veterans Adrian and Scott Montgomery. The latter, a former Cannondale and Scott USA exec, was an investor in Lance Camisasca’s Lifeboat Events which originally organised PressCamp. Scott Montgomery joined Lifeboat in 2011 as company chairman.

Since 2015 PressCamp had been organised by ECRM, Efficient Collaborative Retail Marketing, but the firm folded the show earlier this year.

Scott Montgomery is the CEO of Reynolds. Impact Sun Valley will be driven by Adrian Montgomery and CrankTank’s Lars-Erik Johnson (who worked with the Montgomery pair – they are not related – at Scott USA).

The first round of media who’ve committed to Impact are:

“We’re excited to have garnered commitments from such respected and widely read titles in the bike and outdoor focused media at this early stage in our planning,” said Adrian Montgomery.

“The confidence they’ve placed in the event we’ve outlined for them serves as confirmation that we’re on the right track in producing an experience that will be valuable to both the media and all the attending brands.”

Impact will provide three days of demos and product sampling across a range of riding experiences including singletrack for MTBs and eMTBs, gravel and all terrain road riding, and lift-serviced mountain biking on machine built trails.