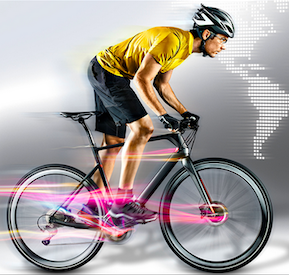 Eurobike 2018 will run for three days

Following the news that Eurobike 2018 will open on July 8th with a new focus solely on trade visitors, it has now been announced that the show will run for three days.

The decision was made based on the results of an industry-lead survey of exhibitors, with the option of a four-day event presented by the organisers.

“The large majority of our customers have spoken in favor of a three-day Eurobike in 2018. As a partner of the global industry, we support this wish and will thus provide exhibitors and trade visitors with the three business days that they are accustomed to,” said Klaus Wellmann, CEO of Messe Friedrichshafen.

The organisers of the Eurobike show evaluated the results of the exhibitor survey, which analysed product segment, company size and national origin to gain a greater perspective on the motivations behind the decision.

“The industry very clearly voted in favor of three event days; this is certainly due to the current economic situation and the challenging 2016 season that many industry players faced,” says Eurobike head Stefan Reisinger. “A three-day event is more cost-effective and although this means cutbacks for us as organizers, we will naturally support this move.”

The decision to make the 2018 edition of Eurobike trade-only had already been confirmed by the end of the 2016 show.