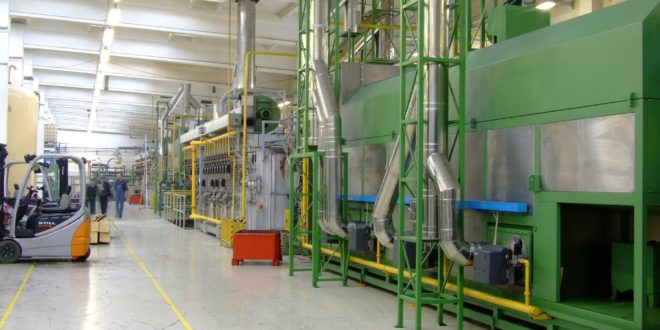 The production of e-bikes in the EU has almost doubled in 12 months and should increase further in the next five years, reports eBike Generation.

According to Moreno Fioravanti, president of the European Association of Cycle Manufacturers (EBMA), production was 1.3-1.4 million units in 2017 and increased to 2.3-2.4 million in 2019. Over the next five years, it should reach seven or eight million e-bikes per year.

“Each conventional or electric bicycle imported from China generates 91 to 123 kilos of additional CO2 emissions compared to local production,” said a representative. “This means that if all the annual sales of (electric) bikes in the European Union (around 20 million units per year) were imported from China, there would be an increase in emissions of around two million tonnes of CO2.”