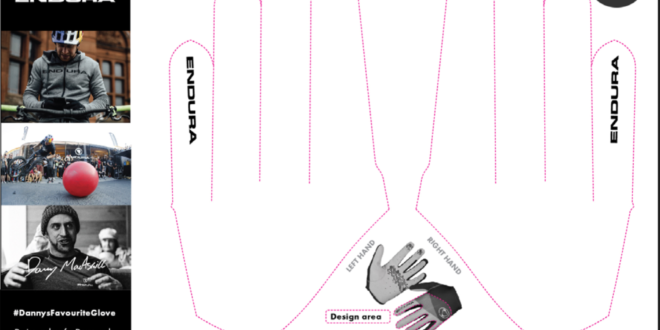 It will then pick out a shortlist for MacAskill to select from and create the winning design for the winner and MacAskill to wear.

Endura has been working with MacAskill since 2015, with the Hummvee Lite Glove making regular appearances in YouTube videos and his Drop and Roll Tour performances.

The glove features four-way stretch, a breathable lightweight back hand and a zero-padded palm. For 2018, the Hummvee Lite Glove is available in eight colourways for both men and for women. 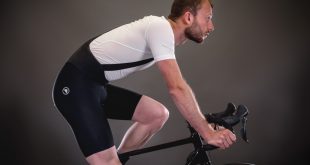 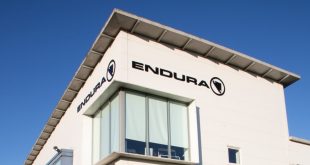