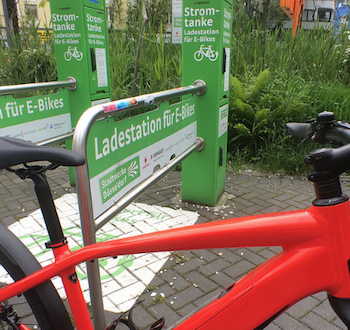 The European Bicycle Manufacturers’ Association has filed an anti-dumping complaint with the European Commission against cheap Chinese e-bike imports.

The Commission less than a month to determine whether to start an investigation.

The EBMA is also preparing a related complaint alleging illegal subsidies and asking for registration of Chinese e-bike imports.

Bicycles have already been a flashpoint, reports Reuters. "The EU blamed China last December for scuppering a global environmental trade deal by insisting that bicycles be included as a tariff-free green product."

Chinese bicycles have been subject to EU anti-dumping duties since 1993.