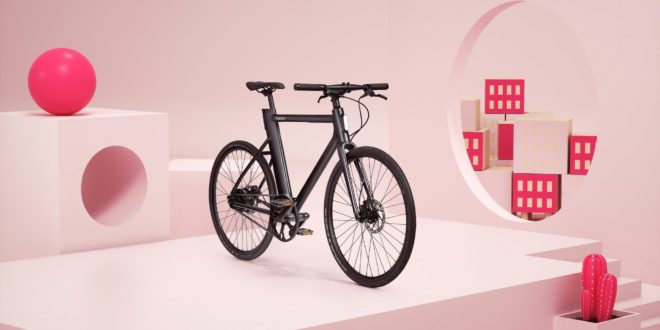 Cowboy, the Belgian designer of e-bikes, has closed €10 million in Series A financing.

The round, led by Tiger Global Management alongside Index Ventures and Hardware Club, will help the company scale operations and expand into new European markets including the UK, Germany, the Netherlands and France.

Cowboy was founded in January 2017 by Adrien Roose, Karim Slaoui and Tanguy Goretti with the mission of transforming urban mobility by making lightweight and user-friendly e-bikes.

The company began offering its products in its home market in April 2018 and hit the €1 million milestone in just four months.

The additional funding will be used to roll out the product more broadly early next year.

Roose said: “We designed the Cowboy bike to appeal specifically to people who are yet to be convinced that electric bikes are a practical and mainstream mode of transport.

“We focused our attention on the three main reasons people are reluctant to purchase electric bikes: high cost, poor design and redundant technology – and then we set about to solve for those issues.”

Lee Fixel, partner at Tiger Global Management, said: “With superior design, concept and technology, Cowboy has transformed the consumer experience of electric bikes to be super easy, practical and stylish.

“We look forward to supporting the team as they spread their vision of urban commuting across Europe."

Nick Barthram, founder and strategy partner at brand consultancy Firehaus, explores how brands and retailers can avoid stagnating through their online content