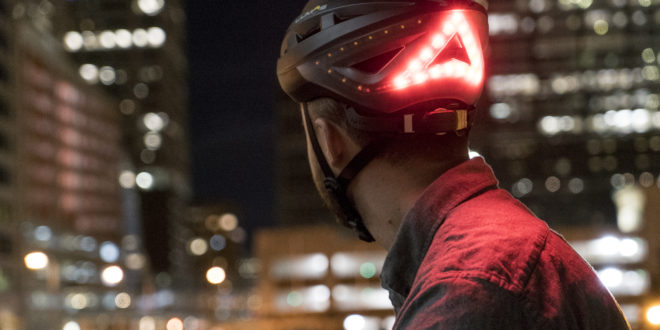 Don’t be afraid to innovate with the classics

After the bicycle, the helmet is the most important piece of gear for a cyclist. But it hasn’t changed much in over 30 years. We’ve seen different shapes and lighter material, but overall the helmet has remained very similar. A classic. In recent years, there has been a renewal of interest in cycling, and more people have taken to the challenge of refining and redefining classics. Lumos is one of them.

I don’t think anybody comes to the idea of ‘innovating a classic’ as an intention. It’s a much more natural process that comes from a need. What happened with Lumos was that I needed a solution to a problem I had: I’d keep forgetting my lights, or they’d get stolen. But I wouldn’t forget my helmet, and, thankfully, my helmet was never stolen. It was only then the question became "What if my helmet could do more?" Traditionally, helmets are only critical when it protects you from a crash, but not much otherwise. It’s a sort of "passive" safety device most of the time. And this is something that obviously needs to be maintained.

With the Lumos Helmet, we maintain that critical "passive" safety aspect and give it an extra "active" or pre-emptive element. The lights provide greater visibility (more lights, more visibility, fewer crashes) and it’s something that people intuitively understand and value. Despite the considerable tension between cyclists and drivers on the road, everyone just wants to get home safely. Turn signals and hard brake lights are designed to help foster understanding between the cyclist and others on the road around them.

It turned out that quite a few people agreed with this idea. Asides from its crowdfunding success, the Lumos Helmet has also recently launched in Apple stores, becoming the first helmet to do so. But some people haven’t been too happy about that.

Some IBDs voiced concerns as to whether we are selling them short somehow by having our helmets at Apple. I completely understand the sentiment, but I do think, in the end, that having a bike helmet in the Apple Store is a net positive for IBDs and the bike industry as a whole. We repeatedly hear people citing safety concerns as their major reason for not cycling more regularly. This is exactly something we’re working to address at Lumos. The safer and more accessible we can make cycling for people, the more people are going to pick it up, and that’s something that is good for everybody.

IBDs will always be a key partner for us. The experience of walking into a bike shop and getting helped by someone who knows the ins and outs about bikes is irreplaceable. Anyone who wants to properly start cycling will eventually find themselves in an IBD.

One of the big things we learned from working with Apple was how to create an experience with the product that would really engage and bring delight to people who checked out the helmet in the store. It is really important to Apple that visitors have surprising, positive and memorable experiences when they visit one of its stores.

When a customer finds something truly unexpected and delightful, their in-store experience becomes an almost magical experience. It’s something that we’ve worked hard to push to the next level and are excited to make happen with our IBD partners as well.

Innovation doesn’t end with the product, but includes thinking creatively about how we want our customers to discover, learn and engage with us.

There are changes happening in the cycling space that call for innovation.

With the rise of bike shares in some cities, years of bicycle advocacy, growing government support, and simply an increase of people who are starting to take out their bikes again, cycling is on the rise.

However, with bike shares, e-bikes, and even e-scooters in the city, it is not clear if the coming rise will look much like the golden age of bikes in the past. We’re not sure where all this is going to shake out, but as a product company, we’re focused on the fundamentals: building good, useful products. Stuff that we would want to use for ourselves and hopefully others will see the value in that too. I truly believe cycling will have a renewed role in transportation worldwide (and not just in hallowed Copenhagen) if we act on this opportunity right. I’m looking forward to it. 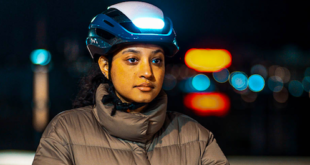 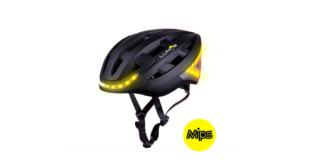