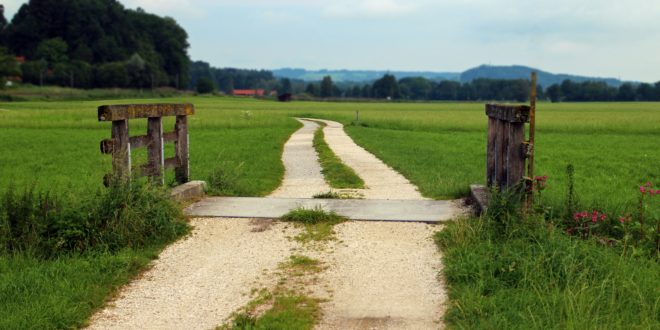 A Defra consultation release made public by the government titled ‘The Future for Food, Farming and the Environment’ has highlighted how the department aims to move to a new system of paying farmers “public money for public goods”, rather than the current system based on the amount of land farmed.

The document also comments on providing public access to farmland, which it describes as a “public good”. Cycling UK head of campaigns Duncan Dollimore claims this statement of intent is encouraging for the off-road and MTB community, as this would open up access for increased use of currently inaccessible trails and cycle paths.

Dollimore commented: “As the Environment Secretary points out, this consultation is only the beginning of the conversation. It’s Cycling UK’s role now to make sure the views of our members and the off-road cycling community are therefore heard and part of the ongoing discussion.

“Encouragingly for lovers of our countryside, Mr Gove appears to see improved access as a public good. That’s precisely the position Cycling UK outlined in our Beyond the Green Belt vision, and over the coming months we’ll be outlining how and where public money should be invested to increase access, and why this will benefit not just people cycling, but also the rural economy.”

The full document can be found here.