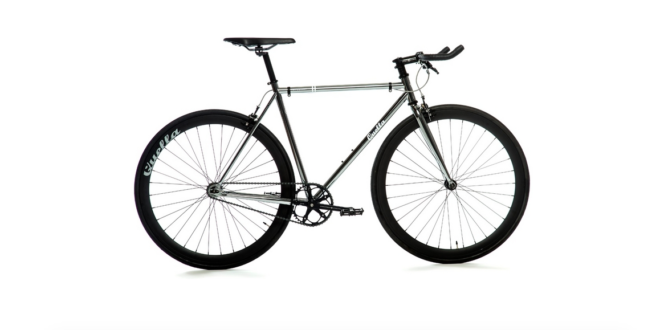 Para-athlete and brand ambassador Garrett Turbett will take on the Paris-Roubaix route on the April 7 on Quella’s chrome Imperial.

Garrett was involved in a motorbike accident leaving him with serious neurological nerve damage. Following several surgical procedures Garrett regained 25 per cent usage of his left arm, which includes his ability to grip with his fingers. 16 years on, Garrett has represented his native country of Ireland in elite Para-athlete level internationals, including seven ITU World Cup and World Series Events, three ETU European Championships and one World Championship.

“We are absolutely chuffed that Garrett wants to ride this race on a Quella bike,” said Quella MD Chris Pengilley. “From his training to race day, we are filming the story. We have been working with Garrett to get the bike prepared to tackle the cobbles and we will be there on the day to support him. It has been an absolute pleasure getting to know him and adapting a Quella bike for his needs.”

Previous Ashmei promotes to customers by getting them riding 531 miles in a month
Next Defra increased rural access paper “beginning of the conversation,” says Cycling UK 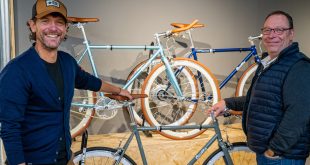 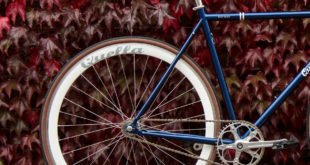