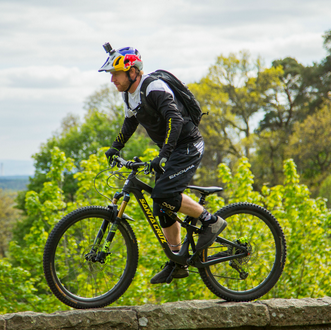 Danny MacAskill to feature on BBC’s The Human Body

The latest upcoming episode of the BBC’s The Human Body: The Secrets of Your Life Revealed is set to focus a large portion of the show on cycling icon Danny MacAskill.

The programme looks at the complex mechanisms involved in our bodies that help us to learn new skills. In the episode, which airs on Monday, October 9th at 9pm, doctors Chris and Xand van Tulleken will use a combination of cutting-edge research, groundbreaking graphics and experiments on their own bodies to explore how humans grow, survive and learn to do extraordinary things.

Through studying MacAskill’s extreme riding style, the show will aim to get to grips with how he is seemingly able to do gravity-defying things whilst riding.

A preview clip of MacAskill’s episode can be viewed here.