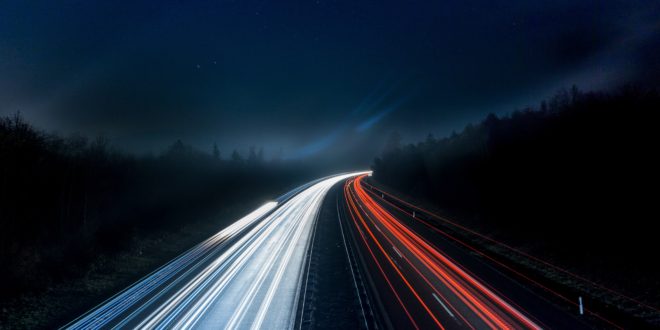 The study, which was conducted by Ole J. Johansson and Aslak Fhyri and funded by the Institute of Transport Economics, found that cyclists know the dangers of the road and that knowledge translates to their driving behaviour, and how often they use their phone while driving.

Cyclists spend 21 per cent less time speeding than the typical drivers, and have 14 per cent fewer hard brakes. They are also generally less distracted than the average driver by about six per cent.

The study also found that cyclists spend less time actively texting or using apps by six per cent, but supposedly do spend 11 per cent more time than average with handheld calls.

This is a drastic contrast to those who use aeroplane as a regular means of transport, who supposedly spend 35 per cent more time speeding than the average driver. Frequent fliers are more distracted overall, spending ten per cent more of their time with phone-related activities. They also spend 77 per cent more time on hands-free phone calls than the typical driver.

Public transit commuters have also picked up bad habits according to the report; commuters are seven per cent more distracted than the average driver – they text more often, make more hands-free, and handheld phone calls. But, they also spend 11 per cent less time speeding and make nearly 13 per cent less hard brakes.