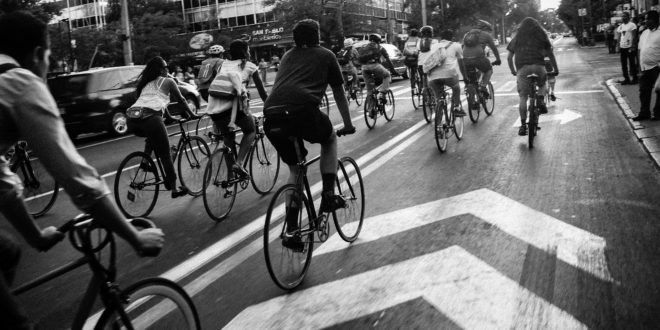 Those on two wheels face a 63 times higher risk on average of being killed or seriously injured on British roads, per mile travelled, than car drivers, analysis by Brake has found.

Bike riders’ safety is being highlighted as part of national Road Safety Week, 19th to 25th November, coordinated annually by the road safety charity with the 2018 theme ‘Bike Smart’.

Brake is calling for drivers to be ‘Bike Smart’ by slowing down, taking care to look properly at junctions and doing the ‘Dutch reach’ to avoid car dooring.

Joshua Harris, director of campaigns for Brake, said: “Every hour, a cyclist or motorcyclist is killed or seriously injured on a British road – each a tragedy that will devastate innumerable lives.

“Raising awareness about the safety of those on two wheels, who face much higher risk of death and serious injury than those in cars, is absolutely vital.

“We support the Government’s announcement of a review of the Highway Code to help keep cyclists safe and its stated focus on motorcyclists in the forthcoming road safety action plan.

“Rural roads, with their high speeds, blind bends and few cycle routes, pose particular danger to those on two wheels, with the risk of a fatal rural road bike crash now at its highest since 2010.

“The Government’s announced focus on rural road user safety is welcome and we encourage the consideration of rural road speed and bike-safe infrastructure, such as segregated cycle lanes, in its plans.

“Road Safety Week is a vital loudspeaker for individuals, communities and organisations to shout about road safety and raise awareness of the risks on our roads.

“With one bike rider being killed or seriously injured every hour in Britain, there is no better time for us all to be more ‘Bike Smart’.”

Earlier this week the Government published a two year action plan to improve the safety of vulnerable road users, which included proposed amendments to the Highway Code. 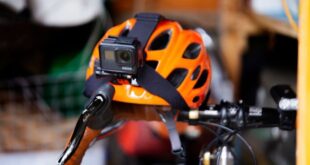 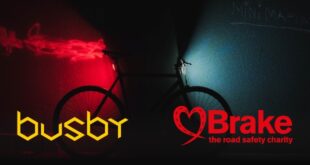 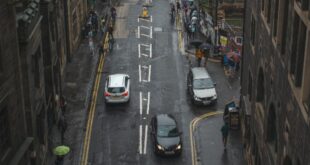