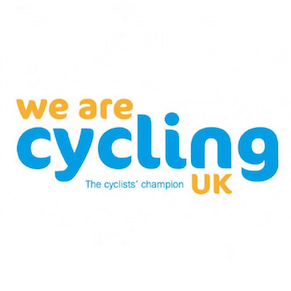 Following the official opening of this extended Parliament of two years with the Queen’s Speech in House of Lords, Cycling UK has given its overall action to the proposed bills and measures which will have a direct impact on cycling.

Commenting on the Queen’s Speech, Cycling UK policy director Roger Geffen said: “Today’s Queen’s Speech provides plenty of opportunities to link cycling with wider Government initiatives, whether on housing, electric and autonomous vehicles, environmental subsidies, improving mental health services or the next phase of the High Speed Rail scheme. Cycling UK will look to make the most of these opportunities. We also need to check that pedestrians’ and cyclists’ ability to claim back their legal costs in road crash injury cases are not threatened again by the Government’s latest reforms aimed ostensibly at tackling unjustified whiplash claims.

“However our main concerns are about what the Queen’s Speech omitted, rather than what’s in it. We still need a Clean Air Act to maintain or strengthen existing air quality standards as we prepare for Brexit, and to support local authorities with the charging mechanisms they need to deter the use of the dirtiest vehicles and to help them invest in healthy transport alternatives.

“We also need the much promised legislation to strengthen road traffic offences and penalties. Cycling UK wants to see an end to dangerous driving being dismissed in law as mere carelessness, to make greater use of driving bans, to stop convicted drivers evading bans by routinely claiming that this will cause exceptional hardship, and to strengthen the penalties for serious car-dooring offences.

“Given the absence of these measures from the Queen’s Speech, Cycling UK will look to build up parliamentary support for these measures in other ways.”