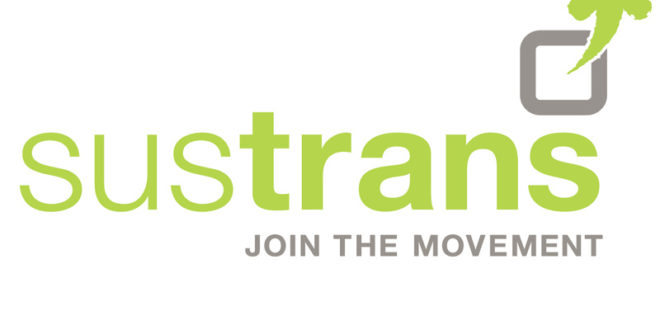 Cycling our way to a greener future

Ahead of our sustainability special in the November edition of BikeBiz, Sustrans outlines some alarming statistics surrounding today’s environmental issues.

Awareness is increasing on the pressing need to reduce our impact on climate and the environment. And in a bid to prevent global temperatures from rising over two degrees, more people than ever before are beginning to take action.

A YouGov poll commissioned by Sustrans revealed that 83% of UK parents said their awareness of environmental problems has increased in the last year. As a result, over three in five (61%) have reduced plastic usage, followed by recycling more (57%).

The environmental cost of the UK’s transport sector
Despite this increased awareness, petrol and diesel vehicles remain the main mode of travel on a day out for over half (56%) of UK families. This is because planning has shaped towns and cities to suit the car for decades. Effectively, we are now so dependent on our cars we can’t envision our daily lives without them. Yet our lifestyles have a disastrous impact on the environment.

In 2018, the average concentration of carbon dioxide (CO2) in the atmosphere hit its highest level in 800,000 years. In the UK, road transport accounts for 26% of greenhouse gas emissions, with the main sources being petrol and diesel engines.

In addition to this, cars are a huge contributor to our air quality crisis, with 60% of particulate matter coming from vehicles in London. Cars are also responsible for 80% of NO2 emissions in places where legal limits are being broken.

Pedalling our way to a greener future
The solution to this growing problem is not one of advanced technology but a simple, age-old form of transport that dates back to 1791. The humble cycle.

It has been proven that a shift to healthy clean alternatives such as cycling for short journeys can help curb harmful emissions. In fact, research from the University of Oxford shows that walking or cycling can realistically substitute 41% of short car trips, saving nearly 5% of CO2 emissions from car travel. Fewer vehicles on our streets also means roads will be less congested and polluted, creating a cleaner and safer environment.

Steering policy in the right direction
The Science and Technology Committee recently recommended that personal vehicle ownership needs to decline if we’re to reduce carbon emissions. Despite this, the Government committed a further £25 billion to our roads earlier this year. This will only exacerbate the current climate crisis as more roads leads to more cars.

To achieve this, we need to make changes to our cities, towns and villages which for decades have been designed to benefit the movement of cars. Networks of protected cycle lanes on main roads across the UK should be the norm so that everyone feels more confident travelling around by foot or cycle. Cleaner, more sustainable forms of transportation should be given priority in the next Spending Review.

Failure to do so will have a detrimental impact on the future of our environment. 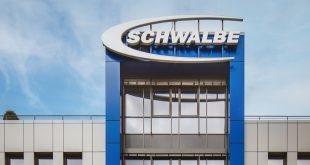