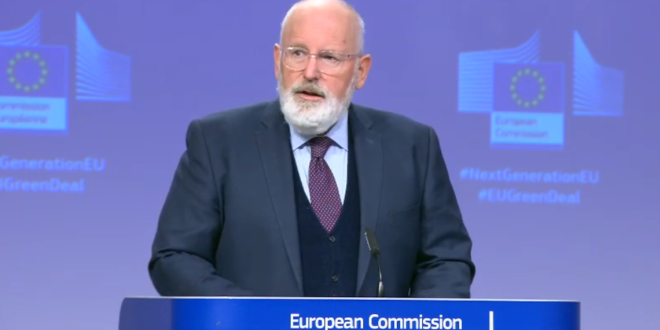 European cycling associations have marked an “important breakthrough” for cycling on the EU agenda as an equal mode of transport with the auto sector and public transport.

At a press conference last week, the executive vice president of the Commission Frans Timmermans announced that cycling can be funded as part of new mobility money that will be released by the EU, alongside other measures like electric car charging and public transport.

Dutch commissioner Timmermans is one of the most senior political figures in the EU and the leader of the whole Green Deal process within the Commission. The Urban Mobility package is expected to be around €20 billion and will be given to member states through EU regional funds, with the purpose to support challenges linked to air pollution, climate change and citizens’ wellbeing.

The announcement follows the proposal to the EU Commission of a €13 billion cycling package for infrastructure and e-bike access by six associations (CIE, CONEBI, ECF, ECLF, IMBA EU and EBMA) which has been matched by intensive public and private lobbying activities in Brussels.

Manuel Marsilio, general manager of CONEBI, said: “We have started to bridge the gap between cycling and other modes in the EU agenda. This high-level endorsement is needed for the EU to fund local authorities and national governments with regard to cycling infrastructures, VAT reductions, purchase bonuses for bicycles and e-bikes as well as cycling in smart and connected urban mobility developments.”

Kevin Mayne, CEO of CIE, added: “The first point is the level at which the announcement was made, this was at the absolute core of EU policy-making which is a real first for cycling. Secondly, it was the clarity of the endorsement, cycling is alongside the other modes as a core responsibility of the EU, not hidden in local transport policy. This is a big breakthrough for the cycling sector.”

Jill Warren and Morten Kabell, joint CEOs of ECF, said: “This is something to celebrate as we go into World Bicycle Day on June 3rd. We will now use the opportunity to press for more concrete measures for cycling in the EU recovery proposals and to work with our member organisations to make sure Member States are ready to spend the allocated funds on cycling improvements and incentives that achieve our goals of more and better cycling for all in Europe.”

The background to the Timmerman’s statement was the European Commission unveiling its plan to create an EU-wide recovery fund in the aftermath of the COVID-19 outbreak – putting at the heart of it the European Green Deal. The overall idea is to provide liquidity to the most affected EU regions, covering a broad range of initiatives that will tackle first of all the health and economic emergency.

The process is far from over because these announcements have to become plans and budgets that can be distributed through the EU. The cycling associations say that cycling was not on the EU Commission’s agenda for recovery a few weeks ago but now should be able to compete for a fair share of the billions of euros in the recovery plan. This complements a wide range of national and city-level announcements which are seeing cycle use rebound faster than any other transport mode. 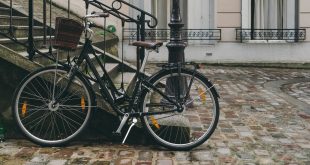 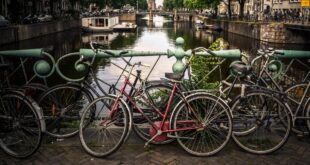 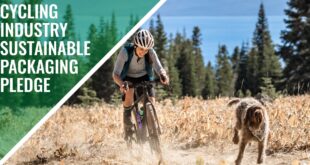