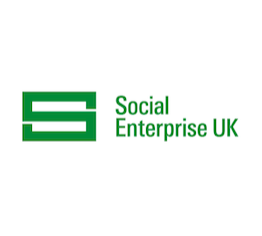 Cycle Training Wales aims to remove the barriers to cycling through the provision of training and extensive repair services, educational activities, recycling bicycles.

The initiative, which was created in 2007, provides courses and activities in both Wales and England. In 2014, CTW moved to new premises in Gabalfa, Cardiff and established Wales’ first dedicated Bicycle Maintenance Training Centre.

Andrew Burns, development manager at Cycle Training Wales, said: “We are absolutely delighted to have won this award; we cannot say thank you enough to our staff and volunteers who have made it possible. We were chuffed to have won the Wales award and now to have won the UK award as well is simply fantastic.”

The ceremony, which was held at the Grand Connaught Rooms in central London on November 28th, recognised the outstanding achievements by social enterprises in Britain. More than 70,000 social enterprises are now running in the UK, which contributes around £24 billion to the British economy each year.