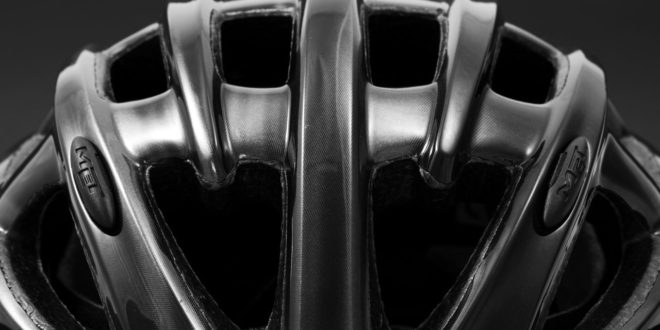 Published in the International Journal of Oral and Maxillofacial Surgery the study states that "there are no randomized controlled trials on this topic and the number of studies available is small."

However, those studies examined by the medics at Eastbourne Hospital’s Department of Maxillo-Facial Surgery showed that wearing of helmets while cycling protected faces after crashes and therefore "this should be considered by cyclists when deciding whether or not to use one."

The study, led by D.G. Fitzpatrick, was published in the house journal of the International Association of Oral and Maxillofacial Surgeons.

In 2005, BikeBiz reported that three US dental associations called for mandatory use not just of cycle helmets to protect against facial injuries but also mouthguards.