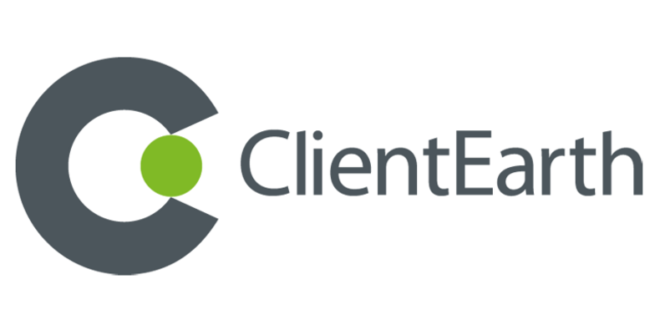 Environmental law organisation ClientEarth today celebrated a victory in the High Court against the government over its failure to confront illegal UK air pollution, with Cycling UK subsequently calling to rebalance government investment in roads towards cycling and walking.

With road traffic widely recognised as one of the largest contributors to air pollution, Cycling UK wants the Government to rebalance its £15bn Road Investment Strategy towards non-polluting forms of transport such as cycling and walking, which are set to receive only £300m up till 2021 through the forthcoming Cycling and Walking Investment Strategy.

ClientEarth’s legal challenge followed their previous 2015 victory in the Supreme Court, which ordered ministers to devise a plan to bring air pollution down within legal limits as soon as possible. ClientEarth took the government back to the High Court in a Judicial Review this November, deeming their plans as “poor”.

The Department for Transport has as yet committed £318m of government funding for its Cycling and Walking Investment Strategy over the next five years. The tail-off in funding means that the contribution to the strategy is set to fall by 65 per cent over this period. Its planned spending amount to £2.07 per person outside London in 2016/17, declining to just 72p in 2020/21.

Policy Director, Roger Geffen MBE said: “Cycling UK hopes ClientEarth’s victory will act as a wake-up call to Government that it needs to stop dithering on dirty air, and address its root causes, such as motor traffic.

“Government should rebalance its spending on roads towards its long-awaited Cycling and Walking Investment Strategy, which will fulfil its ambition to normalise cycling for shorter day to day journeys.”

Sam Jones, campaigns coordinator at Cycling UK, told BikeBiz: “What we would love to see is the government putting a stop to investing in motorways, and pollution-causing transport. They’re currently investing £84 pounds per head in trunk roads and motorways. The government have got an opportunity here – let’s see them investing in cycling!”