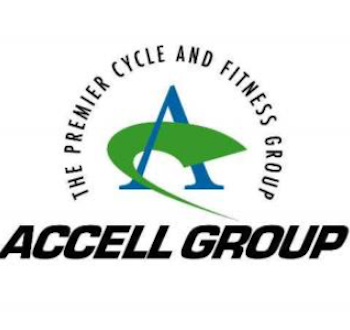 Accell Group has this morning announced that it has received a takeover proposal from Pon Holdings. The first approach had been earlier in March and this morning’s announcement was made following leaks about the talks in the Dutch press. Pon is a Dutch automotive group with a growing interest in bicycles – among others it owns the Gazelle, Santa Cruz and Cervelo cycle brands. Accell, also of the Netherlands, owns Haibike, Batavus and Raleigh as well as other bike brands.

"In response to the proposal Accell Group is having exploratory discussions with Pon Holdings," said an Accell statement. The group’s board is "carefully reviewing and considering all aspects of the proposal."

The statement, almost word for word the same as a statement from Pon, added: "There can be no assurance any transaction will result from these discussions."

In 2016, Accell Group sold around 1.5 million bicycles and recorded profits of €32m on turnover of over €1bn.

A statement from Pon said: "After a detailed assessment of the strategy and performance of Accell Group, Pon Holdings has concluded there is an excellent strategic fit between the bike activities of both companies with benefits for all stakeholders. The combination results in the world’s leading global bicycle company, with headquarters in the Netherlands and with sufficient scale to be the long term winner in the industry."

The merger, if it goes ahead, would create one of the world’s largest makers of premium and mid-market bikes, and would also reunite great rivals Raleigh and Gazelle. The two bike brands, both founded during the Victorian "bike boom", were part of the British Tube Investments Group in the 1970s. TI bought Raleigh in June 1960 and Gazelle in 1971.

In 2011, the firm went back to its bicycle roots when it acquired Gazelle, Derby Cycle and Cervelo. Earlier this year Pon bought the US e-bike brand Faraday Bicycles.