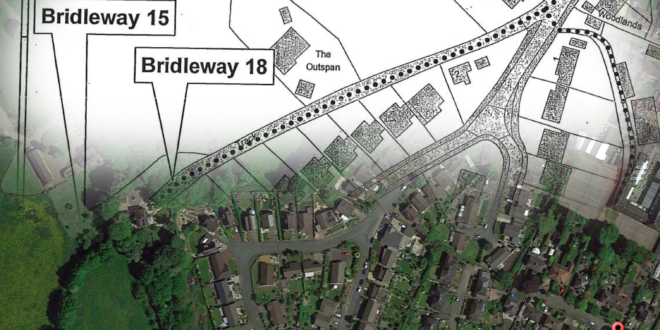 Celebrating 50 years of cycling on bridleways

The right for people to cycle on bridleways was granted on 3rd August 1968 when a provision in that year’s Countryside Act came into force. These changes were due to campaigning by the Cyclists’ Touring Club, now Cycling UK, and this "right to ride has allowed generations to enjoy the wonders of the UK’s countryside from the saddle," says a statement from the charity.

"This move fifty years ago helped grant cyclists in England and Wales access to just over 20 per cent of all rights of way," continues the statement.

"However, since 1968 there has been little change, meaning people riding bikes and/or horses are not allowed on 80 per cent of the rights of way network."

The UK’s rights of way network frequently interchanges between footpaths and bridleways, with often no noticeable change in quality between the two apart from a different signpost. This has clearly created confusion among the nation’s cyclists, as Cycling UK’s report Rides of Way discovered 74 per cent of people cycling on the UK’s rights of way network found it “unsuitable”.

“While Cycling UK today celebrates our victory 50 years ago of being able to ride on traffic-free routes in our countryside, we’re also looking to the future and what else can be improved.

In the UK, only the Scottish Government has passed laws to improve access, with the Land Reform (Scotland) Act 2003. This law allows people the right to access and cross land for recreational and educational purposes, unless expressly forbidden to do so. Consequently, local tourism has boomed, with cycle tourism estimated to generate between £236- and £358-million for the Scottish economy each year. 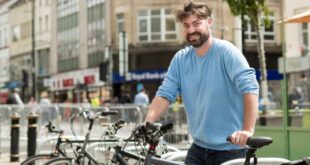 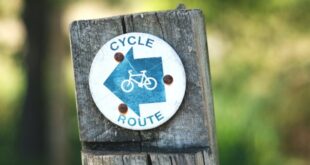 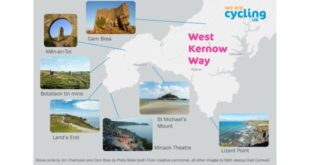