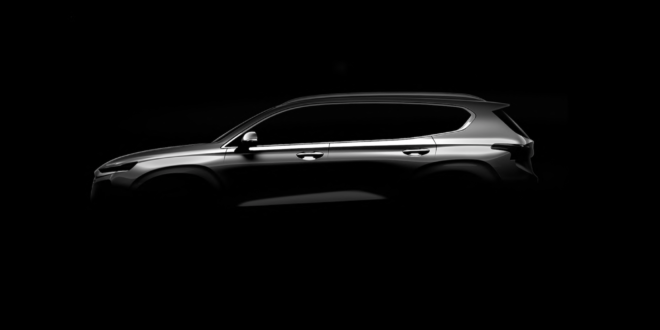 Car makers to unveil tech that prevents “dooring” of cyclists

Car makers Audi and Hyundai will reveal anti-dooring technology at the Geneva Motor Show in March.

Audi’s A8 limo will feature the Exit Warning system which uses radar sensors to scan the area behind a parked vehicle and will lock doors if a cyclist is spotted, preventing the all-too-common opening of a car door in front of a passing cyclist. Previously some of the German brand’s models had a dashboard warning system – the new tech takes the decision away from the driver. The rear sensors will scan for cyclists for up to three minutes after the car’s engine has been turned off, and the system works for both passengers and the driver.

And Hyundai’s fourth-generation Santa Fe SUV introduces Safety Exit Assist which senses when cyclists are approaching from behind and temporarily locks the doors before being opened, so that the driver and any passengers can exit the car without killing or injuring somebody. When the driver or passengers attempts to unlock child lock doors and the system detects cyclists, the vehicle maintains the child lock and also issues an acoustic warning.

The 2019 Santa Fe – which will start production from the second quarter of 2018 – will also be fitted with Forward Collision-Avoidance Assist for pedestrian and cyclist detection, a safety feature that alerts drivers to emergency situations, braking autonomously if required.

Hyundai has placed an ad on YouTube which demonstrates Safety Exit Assist. In the ad, a young boy asks his father to pull over to the side of the road to take a pee. When the boy tries to open the car door, Safety Exit Assist kicks in because an approaching car is sensed, and the doors are automatically locked. Once the car has passed, the door locks are released.

It’s likely that other car manufacturers will incorporate anti-dooring features into their cars in the future.

However, not all cyclists are huge fans of the latest automotive collision-avoidance technology. For instance, earlier this week pro rider Mark Cavendish had to abandon the Abu Dhabi Tour when he fell from his bike thanks to a lead race car automatically braking when the peloton got too close.