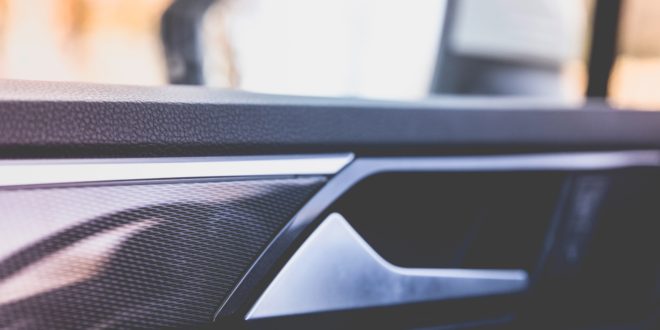 ‘Car dooring’ is on the rise, so why isn’t the Dutch Reach encouraged?

Incidents surrounding ‘car dooring’ cases are on the rise, according to Cycling UK. The national charity has partnered with Fletchers Solicitors to bring the news to the attention of the Government, following the death of a motorcyclist in North London, who is believed to have collided with a car door that was opened as he was passing.

The joint campaign is urging the Government to introduce the ‘Dutch Reach approach’, which involves drivers using their hand furthest away from the door to open it, meaning they will have to twist their bodies towards the door, allowing them to look out for moving traffic.

Popular in the Netherlands, the technique is said to be an effective way to help reduce the number of car dooring incidents, and ultimately help to save lives.

At the moment, little guidance is given on this approach in the UK – Fletchers Solicitors and Cycling UK believe more promotion is needed to make drivers aware that there is a safer way to open car doors.

The rise in car dooring-related incidents in the UK has increased significantly over the past few years. Between 2011 and 2015, there were more than 3,000 injuries and eight fatalities.

Ed Fletcher, CEO of Fletchers Solicitors, said: “While car dooring may sound minor to some, in reality, it is extremely dangerous and we see first-hand the devastation it can cause to our nation’s vulnerable road users – this includes not just cyclists, but also motorcyclists and other road users.

“Current punishments for this offence (up to a £1,000 fine and no penalty points) are completely inadequate and more action is needed, both from the Government and transport organisations, to get this matter taken more seriously. We need to raise awareness around the dangers of car dooring to protect vulnerable road users and make Britain’s roads safe.”

Duncan Dollimore, head of campaigns at Cycling UK, added: “The Government is currently consulting on what would make cycling safer, and one of the solutions we’ve given them in our ‘Cycle safety: make it simple’ report is to change the highway code to recommend the Dutch Reach, a simple technique which could prevent serious injuries and worse to hundreds of cyclists and motorcyclists every year. It’s simple, it costs nothing and it saves lives, so why wouldn’t you do it?”