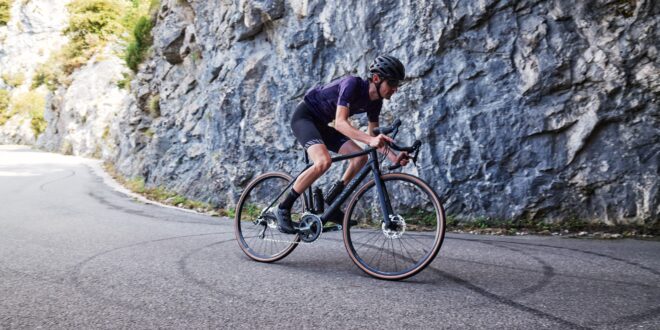 The Endurace opened a new chapter in Canyon road bike development when it was first launched back in 2014, said the brand. “Here was a bike that combined the acclaimed handling and performance attributes of our benchmark-setting Ultimate line, combined with an endurance-optimised fit designed to be more accessible for more riders.”

Thanks to advances in disc brake technology, the brand expanded the range in 2016 with the Endurace CF SLX and later the Endurace CF SL and AL Disc platforms – additions that propelled the Endurace to become the best-selling family across the Canyon portfolio.

The new Endurace CF and updated Endurace AL mark the next chapter in the Endurace story, said Canyon. “Here are two new bikes that underline our commitment to democratise performance, taking class-leading attributes of the Endurace CF SLX and making them more accessible than ever.

“At a time when there are more newcomers discovering cycling than ever, these new Endurace platforms meet that demand by raising the bar for quality at more affordable price points.”

Canyon has applied the same Sport Geometry concept that has become signature across its Endurace line, with more Stack height and a shorter Reach comparable to the more race-focused Ultimate. Advantages to this approach include reducing the load placed on the back, shoulders, arms and hands, with more weight transferred via the rider’s bone structure through to the saddle and less stress placed on core muscles.

When put into practice, this riding position allows the rider to maximise their performance out on the road by staying fresher for longer, said Canyon, without needing to commit to an intensive off-season stabilisation programme in the gym to make it work. 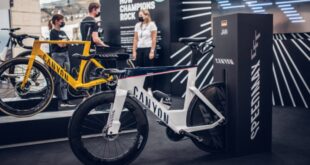 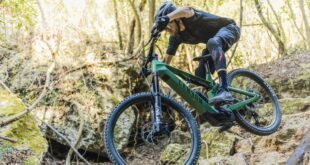 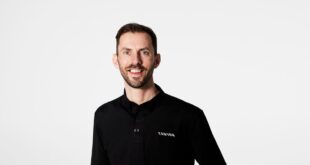