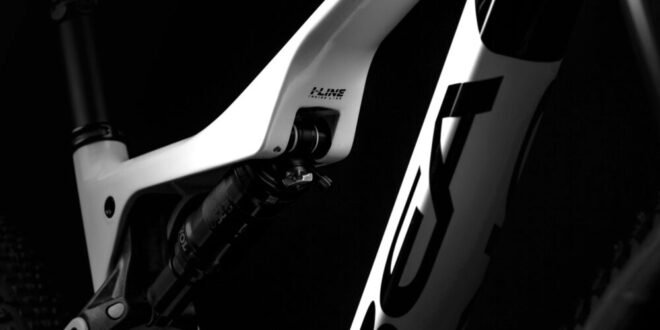 Announced on Monday (December 20), Orbea revealed that Canyon will partially licence its Inside Line technology for mountain bikes, which covers improvements to internal routing for the rear shock lockout cable.

The technology improves aesthetics and gives a more direct path between the shock and remote lever, increasing the integration of the shock in the frame without limiting access to the controls.

Inside Line, or I-Line, was developed by Orbea back in 2016 in partnership with Fox, to improve the external shock lockout cable in full suspension mountain bikes for its new Oiz frame design.

The end result was a sleek integrated shock mounting, that also protects the cables and lockout mechanism from dirt while offering a direct route for the cable to the remote on the handlebar.

I-Line was then granted a patent, both in the US and Europe.

On the collaboration with Canyon, Orbea said: “After close and cooperative discussions both companies agree that Orbea will grant a partial license to Canyon to benefit from these patents. This license will allow Canyon to access certain aspects of I-line’s exclusive design characteristics, improving aesthetics as well as reducing friction, protecting the cable from dirt, and freeing up more space in the front triangle.”

Orbea said it will donate the proceeds from the agreement to trail projects, allowing it continue to expand its support for trail building.

Canyon’s cross country machine, the Lux, does currently feature an internal cable routing for the lockout system, but the shock is not currently integrated frame in the same way.

Orbea was recently crowned Bike Brand of the Year in the 2021 Bike Biz Awards, following a vote by the cycle industry. 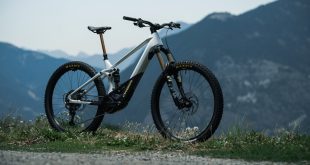 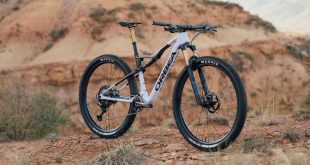