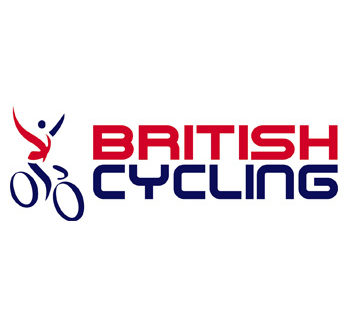 British Cycling and HSBC UK will end its partnership at the close of this Olympic and Paralympic year.

HSBC UK has decided to exercise a break clause in what was an eight-year partnership agreement due to a shift in UK marketing and partnership priorities.

Julie Harrington, chief executive of British Cycling, said: “On course to get over two million people cycling regularly, British Cycling’s partnership with HSBC UK has delivered lasting benefits for our sport and for communities up and down the country. We will part with HSBC UK as firm friends and, in the meantime, look forward to working with them to support our riders to achieve their best in Tokyo.

“Over the last 20 years, British Cycling has enjoyed extraordinary success – both in terms of winning on the global stage and in using that inspiration to encourage more people to cycle more often. We are an ambitious organisation with a proud tradition of setting and hitting big targets and we know that more people on bikes is the solution to many of society’s biggest challenges. As we look to 2021, we will be actively engaging the market to find a new partner to be part of the next stage of our exciting journey.”

In 2016, the partnership set a target of getting two million people cycling by the end of 2020 and British Cycling has said it is on course to exceed that milestone. Last year, 525,000 people took part in programmes including HSBC UK Let’s Ride, HSBC UK Go Ride, HSBC UK Breeze and HSBC UK Ready Set Ride.

Ian Stuart, chief executive of HSBC UK, added: “We are extremely proud of what our partnership has delivered over the last three years and excited about what it can achieve this year. When we set off on this journey together we wanted to get two million people cycling regularly and we’re on track to smash through that this year.

“We wanted this partnership to create a legacy and it has. It has changed the way we approach things as a company as we encourage our customers and our colleagues to make healthier and greener choices. 2020 will be an exciting year for the sport, with Britain willing on our athletes to medals in Tokyo. It’s been a privilege to be involved in building the grassroots of a sport with such a fantastic future.” 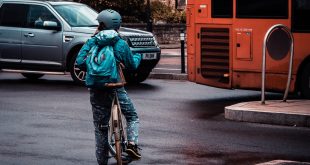