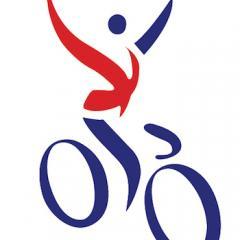 British Cycling has confirmed the resignation of Doctor Richard Freeman, a move the cycling body are stating is due to his ill health.

The full statement said: “Dr Richard Freeman has tendered and we have accepted his resignation from British Cycling in the interest of his health. We regret that we have not been able to reconcile all unanswered questions whilst he was in our employment but we continue to work closely with UKAD as we are intent on bringing their investigation to a satisfactory conclusion.

“We hope that upon his return to health, Richard can do his part to help bring to a close ongoing investigations.”