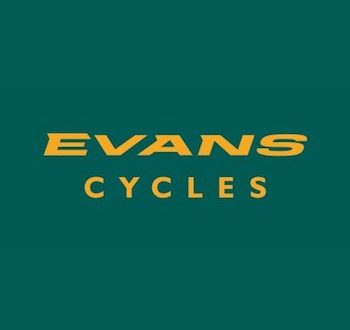 At the beginning of the week BikeBiz reported that Evans Cycles had agreed to place "hate" newspapers on an online advertising blacklist. This story, reporting on a success for the Stop Funding Hate campaign group, received more than 1000 Facebook "likes", with many commentators applauding the moral stance of Evans Cycles, and promising to spend money with the retail chain.

However, in an editorial published earlier today the editor of the Press Gazette has called for "cycling journalists" – such as Channel 4’s Jon Snow – to boycott Evans Cycles. (In fact, Snow is known to frequent Condor Cycles, which is close to Channel 4’s London HQ.)

Outing himself as part of this bicycling brethren, Ponsford promised: "I for one will be taking my custom elsewhere the next time I need a replacement inner tube or high-vis top."

Evans Cycles, said Ponsford, has "cast itself as an enemy of free speech."

Unperturbed by the hypocrisy of calling for a boycott of a company because it was carrying out a boycott he warned that when "advertisers start boycotting newspapers because they don’t agree with what they are saying it puts us on the road to what can becomee a pretty dark place."

Elsewhere in the Press Gazette a Daily Mail spokesperson, referring to Evans Cycles and not the conflicted editor, complained: “This so-called blacklisting is a blatant publicity stunt."

The spokesperson said the action by Evans Cycles was "very disturbing" and that the retail chain was "cravenly surrendering to a group of individuals seeking to suppress legitimate debate and impose their views on others" (which, of course, is the Daily Mail’s job).

“What message are they sending to the millions of Daily Mail (and Sun and Express) readers who may be their customers?" pleaded the unnamed spokesperson. "Are they now not welcome in Evans Cycles shops?”

Many on Twitter and Facebook have said they will, indeed, be voting with their wallets, and spending in Evans Cycles.

Have been in store to try out new shoes. They've ordered some in for me to try out….

I have just ordered from @EvansCycles too. Really changed my opinion of them since they made this decision.