BikeBiz has seen its circulation grow by almost 1,000 readers, with the total now standing at 4,150 copies being mailed to the UK trade each month.

The increase comes following publisher Intent Media’s extensive work on its recently published BikeBiz Bible, a guide to all businesses relating to cycling in the UK. Many of the new names added to the mailing list are retailers, including IBDs and chains, with Intent Media working closely with the Association of Cycle Traders to ensure that all stores are included in the Bible – and on the BikeBiz circulation list.

At the same time, BikeBiz is mailed to every Halfords store in the UK, along with key buyers and decision makers at the retail giant’s head office.

"We were delighted to publish the BikeBiz Bible again after a five-year break," said Intent Media boss and BikeBiz publisher Stuart Dinsey. "The work we carried out on this directory was extensive and we now have an exhaustive guide to all retailers and businesses working in the UK cycling industry.

"And this work has now benefitted our mailing list, too, with all new stores and businesses being added to the circulation.

"Combined with our first standalone BikeBiz Awards event last month, and the launch of the new BikeBiz website earlier in November, this has been a great year for BikeBiz!" 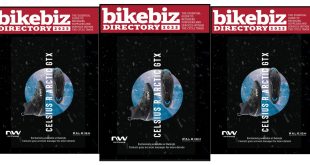 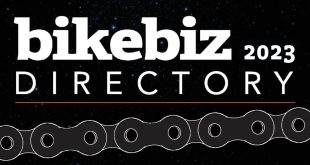 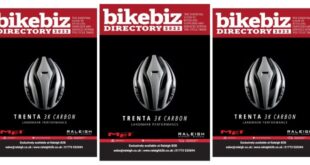