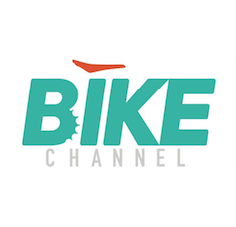 Jamie Mitchell will join BIKE Channel in the position of senior commercial sales manager, the cycling network has confirmed.

Mitchell, a keen cyclist, will focus on delivering new revenue streams, developing new clients and managing BIKE Channel’s existing client base, both in and outside of cycling.

He joins the team having previously worked for Boardman Bikes, where he helped establish the manufacturer as one of the UK’s leading bicycle brands. Before that, Mitchell spent nearly a decade at Halfords and possesses a strong background in sales and marketing.

The move is the latest in a series of hires by BIKE Channel, who has expanded its production and creative output in recent months, in addition to increasing the marketing and commercial potential.

Mitchell commented: “I’m really excited to start with the Bike Channel, I have been watching the channel on Sky for the past couple of years and seen it grow hosting the best racing and creating beautiful content. 2017 is going to be a great year for the channel and I can’t wait to join the team and be part of this.”