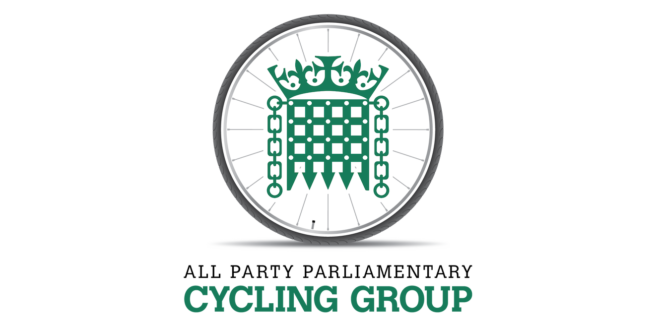 APPCG to hold first-ever Cycling Showcase in Parliament in November

The APPCG (All Party Parliamentary Cycling Group) is to host the first-ever Cycling Showcase in Parliament on 12th November.

The event will take place in the Attlee Suite in Portcullis House from 9.30am-11.30am.

The APPCG aims to use its role as Parliamentarians to promote all forms of cycling while also working with representatives of organisations in the private, public, and third sectors that share this vision.

Cycling Minister Chris Heaton-Harris will be speaking at the event and it is estimated that it will be attended by 40-50 MPs and Peers.

Last week, APPCG co-Chair Ruth Cadbury asked Grant Shapps, the Secretary of State for Transport, a couple of questions about cycling during the Transport Select Committee evidence session. The video can be viewed here. 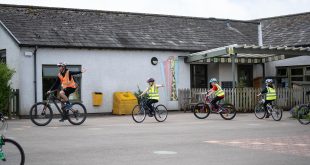 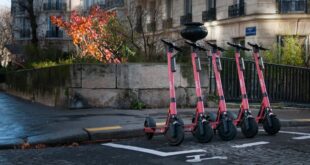 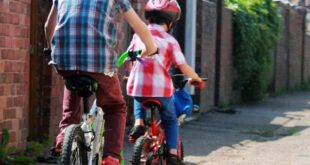