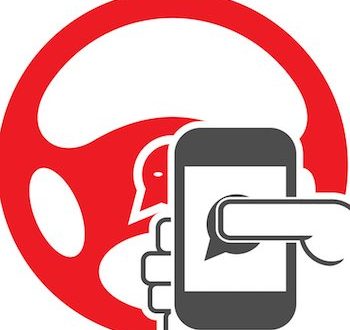 A Californian company has launched a smartphone mobile app to assist law enforcement in ticketing those who violate distracted driving safety laws. Text To Ticket gifts a bounty of $5 for each verified violater. Currently the app is US-only but the start-up hopes to also roll out internationally.

Bystanders who witness a texting driver capture a video of that driver talking or texting on a mobile device via the Text To Ticket app. It’s also necessary to film the number plate of the driver’s vehicle. The app encodes the footage with location and a datestamp. It is also digitally signed to avoid tampering and to preserve authenticity. Once verified it’s submitted to law enforcement for review.

Attorny Cyrus Zal said: “State and Federal laws allow those who voluntarily become a licensed state driver to be recorded – there is no expectation of privacy on public roads.”

The company – which has raised $300,000 in seed funding – was founded by Jesse Day, Steve Nguyen, Gagan Johal and Will McLellarn, who have backgrounds in public health and law enforcement.

Bike cam users with existing footage cannot upload it from their camera rolls, it has to be recorded via the Text to Ticket app.