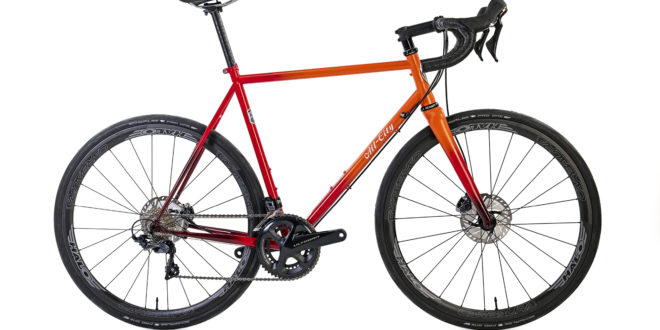 All-City Cycles is to launch its new Zig Zag in the UK at the Cycle Show next month.

“The Zig Zag. All-City’s answer to what a modern road bike should be,” said a statement. “An evolution of the revolution that we started in 2012 with the Mr Pink, taken to the logical next step through the righteous application of new technology.

“Built it to be a ripping fast and efficient machine that shields the rider from road chatter and unnecessary fatigue allowing them to go further, faster, and have more fun.”

Ison will be at stand 2-E30 at the show, which is taking place from 12th to 15th September at the NEC Birmingham. All-City’s Nate Choma and Pat Gore are also travelling from Minneapolis to be on the All-City area of Ison’s stand.

All-City products are exclusively distributed in the UK by www.ison-distribution.com.

The 11th BikeBiz Awards is returning to the Cycle Show at the NEC Birmingham on 12th September, in conjunction with the exhibitor after-party.

V12 Retail Finance has been confirmed as the drinks reception sponsor for this year’s Awards, and it will also be sponsoring the Best Omnichannel Retailer Award for 2019. Citrus-Lime has been confirmed as an event partner. The EPOS and e-commerce specialist will also be sponsoring the Best Independent Bike Dealer Award for 2019. 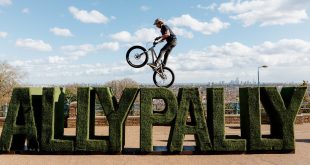