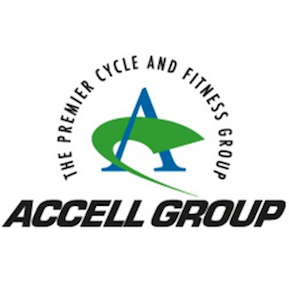 Ton Anbeek has been confirmed as the new chief executive officer and chairman of the board of directors for the Accell Group.

As of 1 November 2017, the Board of Directors will consist of four members: Ton Anbeek, Hielke Sybesma, Jeroen Snijders Blok and Jeroen Both. As CEO of Accell Group, Mr. Anbeek will be responsible for the implementation of the strategy Accell Group announced earlier this year.

Chairman of the supervisory board of the Accell Group Ab Pasman commented: “We are very pleased that we have found Ton Anbeek willing to join Accell Group as its new CEO. Ton Anbeek has experience in the field of marketing, sales, retail and omni-channel e-commerce. His experience combined with his personal integrity and leadership style make him very suitable to head Accell Group.”

Anbeek started his professional career in 1987 at Unilever, where he held various positions in marketing and sales at various operating companies in the Netherlands and abroad. These positions included global marketing director for all Unilever fabric softener brands and managing director Unilever Mahgreb S.A. In early 2007, he joined Koninklijke Auping B.V. as the company’s general director. Early 2010 Anbeek was appointed as CEO of Beter Bed Holding N.V.

Previous Is 3D printing the way forwards for cycling infra?
Next Brother UK to support winners of the 2017 UK Women’s Team Series