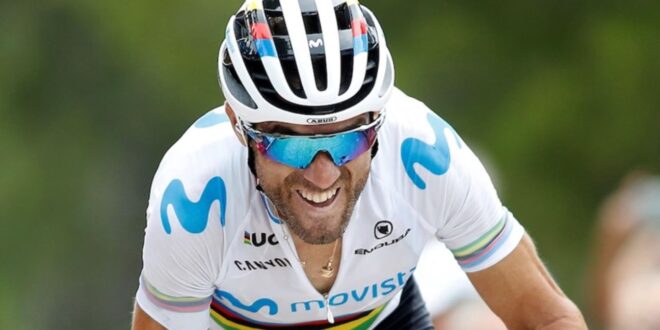 The company, based near Venice, was founded in 1993. It focuses primarily on the development and production of high-quality bicycle helmets and their components.

“This is a very special milestone in the ABUS helmet history,” said Christian Bremicker, managing partner and CEO of the ABUS Group. “After we started selling bicycle helmets in 1994, we have experienced both ups and downs. It’s a good thing that we had staying power and were able to continuously expand the business segment, not least due to the increasing dynamic of the last few years, in which the acceptance of bicycle helmets in general and especially in the eBikes sector has risen.”

“By fully integrating Maxi Studio into the ABUS Group, we are strengthening our expertise in the premium bicycle helmet sector. This growth market is of high strategic importance to us both nationally and internationally, and we are very grateful to now have such an experienced manufacturer as a permanent part of the ABUS family,” said Daniel Bremicker, member of the ABUS Group Executive Board, where he is responsible for the Mobile Security division. Oliver Simonaggio will continue in a leading role as COO at Maxi Studio.

ABUS has been cooperating with the company since 2016 and has the premium bicycle helmets GameChanger, AirBreaker and StormChaser produced there, with which professional riders such as those of the Movistar Team or the Dutch cyclocross World Champion Mathieu van der Poel and many other athletes compete. 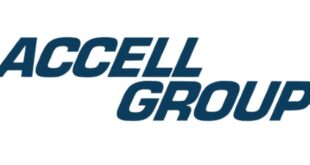 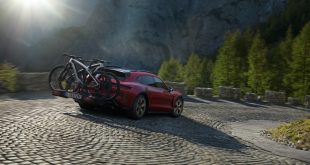