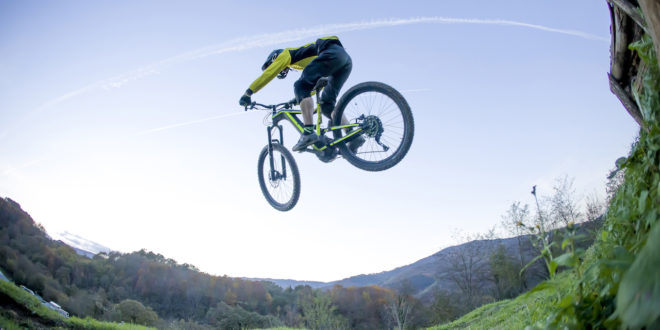 50cycles has ‘regrouped and restructured’ to become a B2B distributor.

The Loughborough-based e-bike retailer, which was formed in 2003, has entered liquidation due to market pressure, but 50cycles Distribution has emerged in its place.

Rather than focusing on consumer sales, the new firm is now accepting trade enquiries from dealers.

A spokesperson for 50cycles Distribution said: “While 50cycles has entered liquidation, the management team has regrouped and restructured to form a new distribution entity on a business-to-business trade basis.

“And we’re delighted to be working with BH to distribute its range of e-bikes to a vast network of dealers in the UK.”

Earlier this year, 50cycles, founded by Scott Snaith, partnered with Spanish manufacturer BH to be sole distributor of BH’s e-bike and sports range in the UK. 50cycles Distribution will continue the BH distribution deal as it looks to target a new market.

Snaith, meanwhile, is also now CEO of a separate entity, Toba Electric, which claims to be the UK’s “first-ever” ‘bankless business’, with his cycles only available to buy with cryptocurrency. Rather than using traditional banks, all transactions will be done via the blockchain, and Snaith has said Toba Electric is now a customer of 50cycles Distribution.

The 50cycles Distribution spokesperson added: “We will work with dealers to offer trade discounts, coupled with the cycle to work scheme, to help make purchasing an electric bike as affordable as possible. And we welcome all enquiries from any interested parties.”

The spokesperson added that the link-up with Toba Electric is ‘just one of many new routes to market for the BH brand.’ 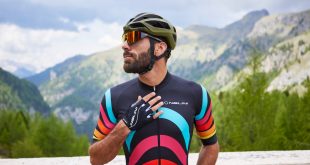 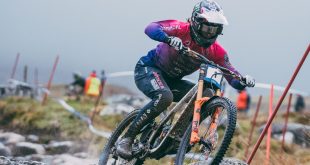 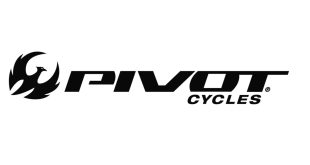