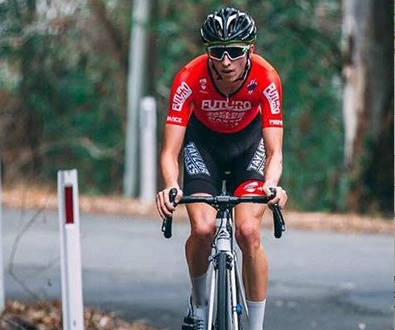 The field of Zwift Academy Men’s finalists have winnowed to three going into the Team Dimension Data training camp in South Africa this week.

From the ten semi-finalists, Sam Mobberley, Ollie Jones and Nick White have emerged and will be riding and training with the Team throughout next week. They’ll be further evaluated in real world conditions, both on and off the bike.

Mobberley and Jones are both from New Zealand and White hails from Ballarat, Australia.

“The power and raw talent we’ve seen from these guys is incredibly promising,” said Zwift. “They’ve done a fantastic job of making their selection a challenging one. While we’re guaranteed an Oceania finalist at the close of training camp, it’ll be tough to tell which of these young men will make the last cut.”

An announcement will be made on November 20th with details about Zwift Academy and Team Dimension Data’s newest U23 rider.

Previous Bike shops are closing faster than retailers of other stripes
Next Build more cycleways to get Brits on bikes, says Chinese company 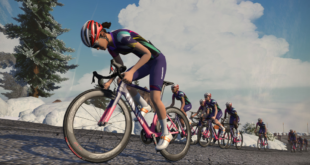 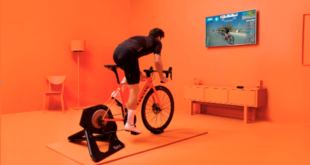 Outdoors is free, but is indoors the future? 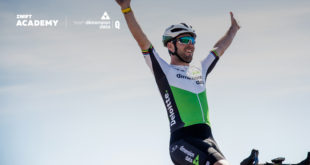