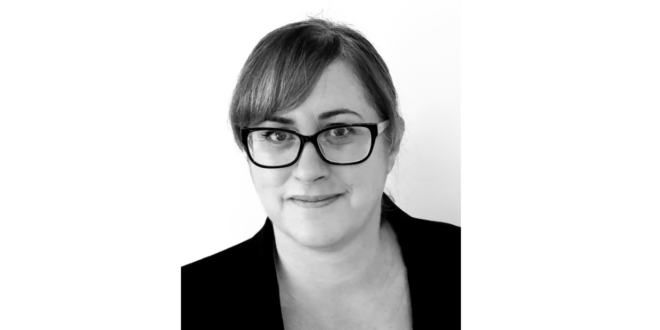 How did you become involved in the cycling industry?
More by pure luck than judgement! I was running an event for VOS Media called the Outdoors Show at the NEC in Birmingham. The owners of the show were given an opportunity to relocate it to ExCeL in 2011. At this time cycling was seeing a big rise in popularity, especially London, so we thought a bike show would be a good addition to run alongside the Outdoors Show.

Whilst I consider myself highly experienced in running events, the bike industry was all new to me. At that time I hadn’t ridden a bike since I was at school! Fortunately, Frazer Clifford, who just happened to be the nephew of our chairman, came on board with his vast knowledge of the industry. And between us the London Bike Show was born.

What is your proudest moment to date?
I think my proudest moment to date was when we opened the show this year.  I had been away from the event for a few years, whilst it was under the ownership of the Telegraph.  Last year, when Frazer formed Newtimber Media and purchased the show from the Telegraph, I jumped at the chance of getting back involved.

Without the security of a massive media group backing us, it was a nervous few months in the run up to the show.  We knew we had to make a success of the show otherwise we wouldn’t get a second chance at it!  Thankfully all the hard work paid off, and when we saw the hordes of visitors waiting to get in on that opening day we knew we had done it.

What are your experiences of being a woman in the cycling industry?
My experience of the industry is probably a little different to other women as I don’t work for a retailer, distributor or manufacturer. However, I think we all have the common goal of seeing the gender gap close.

When I was originally involved in launching and running the London Bike Show I worked really hard to drive female-specific content at the show – ensuring we had a good mix of female speakers, even launching the Total Women’s Cycling awards. However, once I’d left and wasn’t there to drive this content, it disappeared. When I rejoined the team last year I made it my mission to increase female attendance and worked with Casquette Magazine to launch Casquette Live – a show-within-show, specifically for female cyclists.  I’m pleased to say that we managed to increase female attendance by 81% year-on-year!

Do you feel that the gender gap is closing?
Having spent a few years away from the industry I was surprised to come back and find out how little had changed.  As I’ve seen with the London Bike Show, if women want the gap to close we are the ones that need to work as hard as we can to close it.  As Gandhi said, ‘Be the change you want to see’.

What more could we be doing to encourage women to be a part of the industry?
Commenting from an event organiser perspective, we need to be celebrating our achievements. The London Bike Show can be instrumental in getting women together to shout about what we’re doing and the impact we’re having on the industry.

This year, thanks to our collaboration with Casquette and the awesome line-up of female cyclists who appeared at the show, the female attendance leapt to 29%.  We’ll be doing even more to even out this imbalance in 2020.

If you could give one piece of advice to women entering the industry, what would it be?
I was given a piece of advice when I became an exhibition organiser and it has served me well. At that time the exhibitions industry was also very male-dominated, particularly at the top. One of the leading female figures in the industry said: “Just because the industry is dominated by men, it doesn’t mean you have to behave like a man to succeed, be true to yourself as a woman.” 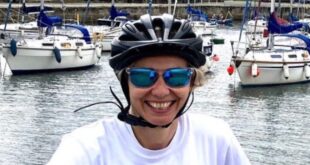 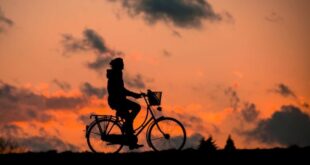 ‘The industry is no longer such an intimidating place to work’