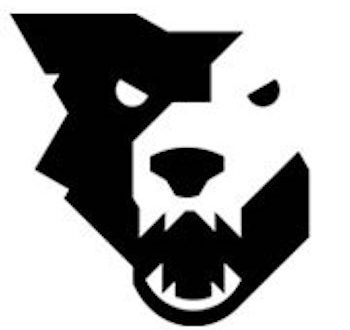 American parts manufacturer Wolf Tooth Components has apologised for yesterday posting a sexist, homophobic image to its Instagram account. The image – seen by BikeBiz but later deleted by Wolf Tooth – adapted a disparaging meme to mock those who use SRAM and Shimano products.

The posting by the Minneapolis company was soon called out on Instagram, and a replacement image also attracted criticism for not immediately apologising for the original posting. "Yeah, f*ck women and LGBTQ+ people," wrote one Instagram user. "Who needs them or their business? Not you."

Another said: "You don’t get it at all do you? You can’t just move on after saying ‘sorry’ on IG. Do better."

Stung by the growing criticism, an image of the company’s logo was later posted to Instagram with the message: "We are so sorry for the inappropriate post put up this morning by one of our employees. It is a disgusting image and we are saddened that a picture of our product was used this way. This does NOT represent our company. A mistake was made, we are very sorry."

One of the earliest critics of the original image was bike designer Anna Schwinn of Minneapolis. (Schwinn is the great-great-granddaughter of Ignaz Schwinn, who founded American bicycle company Schwinn in 1896. She is a former design engineer for Zipp’s carbon components and, more recently, worked on QBP’s All-City, Foundry, Whisky and Civia bicycle brands – she’s also a writer for Bike Rumor.) She was a guest on the ten-year-old Spokesmen podcast yesterday, and complained about the image’s overt sexism and homophobia. While the other guests were also complaining about the image it was deleted by Wolftooth, leading to a discussion about how companies should handle a social media crisis.

One of the other guests on the show was Donna Tocci, who was the PR manager for Kryptonite during the famous "Bic pen" episode of 2004, which went on to literally become a text-book example of how to handle a PR crisis.

(Disclaimer: I was the host of yesterday’s show.)

Wolf Tooth Components is America’s version of Hope Technology. Founded in 2013, the company manufactures in the USA and is co-owned by Mike Pfeiffer, Brendan Moore, and Dan Dittmer. The offending Instagram posting was promoting the company’s upgrade cogs for 11-speed drivetrains from the likes of Shimano, SRAM and SunRace.