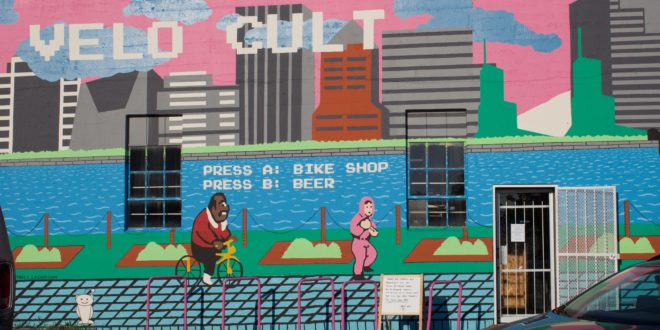 When being a destination store wasn’t enough

In 2016, Gearjunkie called it the "future of bike retail." By 2018, Velo Cult was no more. The bike shop in Portland, Oregon, was often lauded as one of the world’s best – it seemed to be doing everything right. It was a community hub in one America’s most bike-friendly cities, it served craft beer and barista-pulled coffee, it had a stage for bands and speakers (disclaimer: I gave a book talk at the store in 2015) and it was loved by keenies and newbies alike.

It went out with a bang on 28th July, staging a beer-soaked party, but the business isn’t closing, it’s morphing. Store founder and owner Sky Boyer said it would now concentrate on “online sales and brand building.”

He added: “We’ve hosted weddings, funerals, concerts, poetry slams, musical jam sessions, parties to celebrate all occasions, and even got recognition on CNN, Travel Channel, and in numerous magazines." But none of that enough. And, in the end, it was the beer that did for the 10,000-square-foot business: “With this big space, we ran into problems with the bar in regards to the city … the requirements from the city to keep the bar going are too great for a business like ours to take on.”

Beer aside, the loss of Velo Cult has ramifications well away from Oregon. Boyer succeeded in creating a distinctive, destination bike shop, one that ticked all of the supposed this-how-bike-shops-of-today-will-thrive boxes.

Velo Cult had its own screen-printing station for making its trade-mark tees, and a downstairs 70s-themed “V.I.P. room” for its very best customers. It wasn’t just a bike shop, it was a lifestyle choice, with customer loyalty baked in.

Sadly, that project is no more, with Boyer now concluding that he was now "opting to sidestep the difficulty of traditional brick and mortar in favour of focusing on online sales and brand building." But it’s hard to see how the online-only soft-goods side of the business can survive without the banging real-world store.

If such a shop can’t survive in Portland – where the cult of cycling is strong – it calls into question whether investing time, money and effort into such an experiential store is worth it. And that’s a frightening thought because such characterful stores were supposed to be the future. 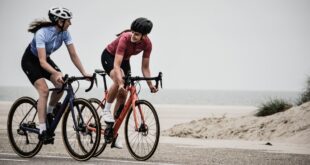