Claudio Marra of Full Speed Ahead, and Mark Schroeder of Specialized, have joined the newly created Bicycle Technical Committee of the World Federation of the Sporting Goods Industry. They will be vice chairs supporting chair Dirk Bruynseraede of Ridley Bikes.

The Bicycle Technical Committee will liaise with the UCI over the ‘approved by UCI’ program.

Marra is the MD of Full Speed Ahead (FSA) Europe.

He said: “It’s an honour for me to be part of the WFSGI as vice chair. I believe in the association and I’m glad to offer my contribution for the improvement and the support of the bike industry. For me, it’s important to be an active part of this world and put my efforts day by day in order to develop new projects and create something for the future of the federation.”

Schroeder has been director of engineering at Specialized since 2002.

He said: “I have volunteered in this role with the intent to help WFSGI members collaborate with the UCI on a better handling of the rules.”

The 26 WFSGI bicycle members are:

The World Federation of the Sporting Goods Industry (WFSGI) was founded in 1978 and is the world body for the sports industry, officially recognized as such by the IOC. The WFSGI is an independent, non-profit and non-governmental association formed by sports brands, manufacturers, suppliers, retailers, national federations and sporting goods industry related businesses. 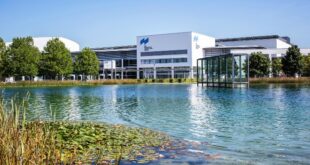 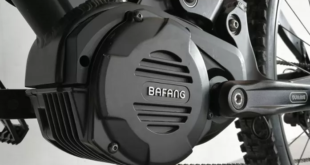 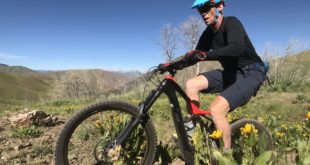