WeThePeople’s 2010 bikes are currenlty on the water on the way to Hot Wheels and the distributor is predicting “the new bikes will sell themsleves.”

BMX category manager at Hot Wheels, Chris McArdle, said: “We first saw samples of the 2010 bikes at the Taipei show and we were blown away, but actually the final production bikes are even better. We totally sold out last year, several months before Christmas and so we increased our pre-Christmas orders by 30 per cent, I just hope its enough.”

McArdle says “Wethepeople believe in proprietary parts for their bikes, they don’t look at a Taiwan parts catalogue and pick bits from the pages. These bikes are so good they will sell themselves,” said McArdle.

Hot Wheels MD, Russell Merry, added: “These bikes rule, check out the attention to detail – That is why we are genuinely excited.” 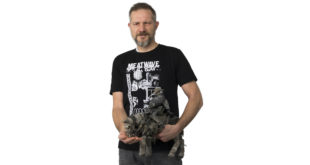 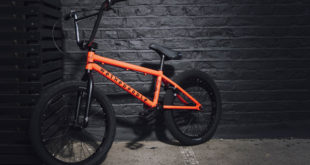