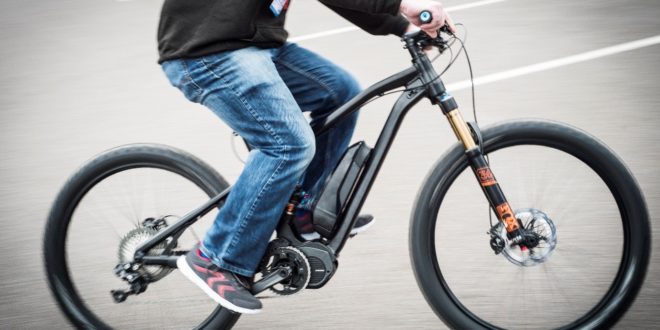 Walking and cycling bridge to have major £1 million repairs

A key walking and cycling bridge has been saved from demolition in Peterborough following sustained campaigning from local groups and Cycling UK.

The council’s local transport plan had allocated £5.5 million to demolish Rhubarb Bridge, widen the carriageway and add a series of level crossings.

However local residents said that replacing the bridge with a series of level crossings would be extremely dangerous for the many people who currently walk or cycle across the bridge each day.

Now, £1 million of the funding will be used to fund structural repairs to the bridge and the level crossing and road widening will go ahead as planned.

The repairs are expected to keep the bridge functional for a further ten years, in which time it is hoped that the council will raise enough money to replace the bridge.

Councillor Peter Hiller, cabinet member for growth, planning, housing and economic development at Peterborough Council, said: “We always wanted to investigate whether the bridge had to be demolished, or whether the integrity of the structure was of a quality that it could be retained.

“It’s a very complex bridge and we were concerned at the time it was approaching the end of its safe life, that has proved not to be the case.”

The Rhubarb Bridge provides a route for people to cycle and walk over the A47/A15 junction but had been earmarked for demolition by Peterborough council, who insisted that it was nearing the end of its life and that to replace it would cost up to £30 million.

Local cyclists were concerned there would be no safe way to cross the junction, so they formed the Save Rhubarb Bridge campaign and contacted Cycling UK’s campaigns team.

Trevor McSparron, a local resident who initiated the Save Rhubarb Bridge campaign, said: “This is a good win, we have bought ourselves ten years.

“I am worried that the road widening and level crossings will prove to be dangerous but with the bridge still in place, travellers will at least have the safe option available to them.”

Cycling UK infrastructure campaigns officer Tom Guha added: “While the campaign is not over, this victory demonstrates how a small group of concerned residents can save a vital piece of infrastructure and allow thousands of people to continue to walk and cycle each day.”

“With clever use of video and social media and the initiative to seek out assistance from national organisations like Cycling UK, this group successfully overturned a council decision that was clearly wrong and potentially dangerous.

“It was a privilege working with these determined campaigners, I look forward to continuing to support them to ensure that Rhubarb Bridge is here to stay.”