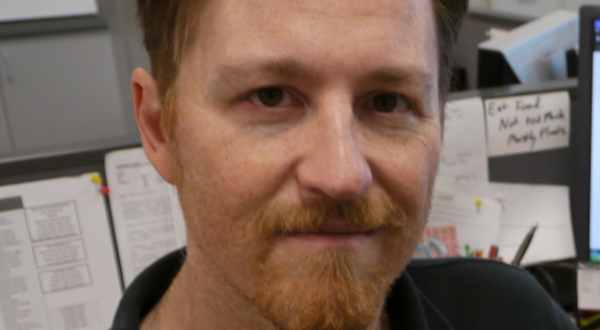 Vielo is not a Storck copy, says Trevor Hughes

Vielo director Trevor Hughes has disputed this afternoon’s claim from Markus Storck that the start-up brand’s first bike is a rip-off from Storck Bicycle of Germany. Storck claims that Vielo is infringing on his designs and is also using the same Chinese factory to make its bikes.

Vielo is the new, UK-specific brand created by father and son Trevor and his father, Ian Hughes. Vielo Sport used to be the UK distributor for Storck but their distribution contract was terminated in February last year. Prior to setting up Vielo Sports the industry veterans had operated through Storck Raddar UK, winner of the 2015 Bike Biz Award for best specialist distributor.

“We were surprised to see the article on Bikebiz,” said Trevor Hughes, “especially as we haven’t received any communication to us directly by Storck about their complaint. Such blanket statements are very difficult to follow up. We welcome Storck to outline specifically what technologies are ‘exactly the same’ so we can address their concerns directly, in a professional manner.”

Storck had been critical of claims made on “How to Launch a High-End Road Bike Brand,” a 45-minute podcast interview with the Vielo principals in which they discussed the termination of the distribution contract as well as the creation of their new brand.

Storck had claimed that Vielo is a copycat brand using Storck technologies developed by Jens Buder. Buder was the head of research and development of Storck Bicycle between November 2011 and October 2015.

“Buder left the company, but now Ian is working with this guy,” Storck told BikeBiz. “That is OK, but what is not OK is that [Buder] is offering technologies he developed when he was a full-time employee with Storck.

“Ian’s frame has exactly the same technologies that Buder developed for us. It’s a copycat.”

Trevor Hughes said: “Storck claims that we are a copycat of Storck and that the V+1 frame has exactly the same technologies developed for Storck. The fact is, there is no copy. We would not even consider that. The V+1 frame was a completely new, ground-up development started in 2017 using new ideas and features.”

He added: “The Vielo V+1 is the first chapter in a new journey. So far we’ve had an incredible response since launching, not only in the UK but with enquiries about distribution from other countries around the world. This is a very exciting time for us.”

Previous Moore Large in talks to revive American Classic
Next Is it time for a change of career? 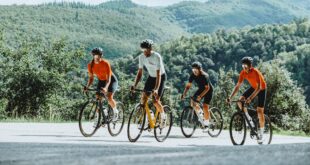 Vielo to launch two new models to trade at CORE 2022 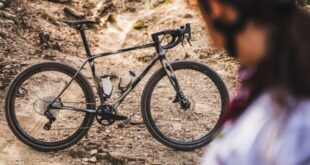 CHPT3 teams up with Vielo to launch gravel bike 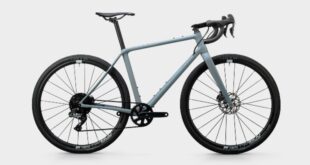