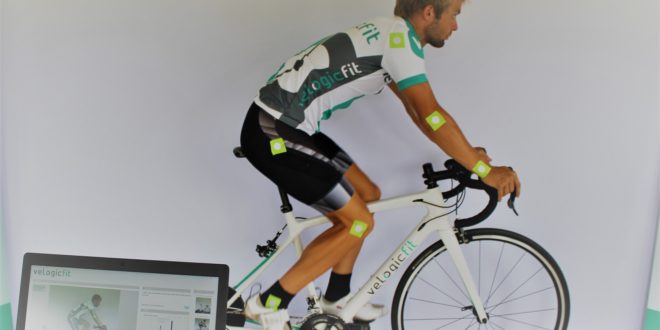 New Zealand-based Velogicfit is the brainchild of a specialist bike fitter who had developed advanced tools for his own use. With some strong encouragement and ideas from a fellow cycling enthusiast, Velogicfit was created to share “the power of the system with the cycling world.”

Velogicfit has chosen The Cycle Centre Oldham to head up UK Sales, support and training.

The Cycle Centre Oldham has teamed up with the ACT to offer members a deal on the Velogicfit 3D motion capture system. ACT members purchasing the 3D motion will receive the Advanced Bike Finder free for a year, 3D Aero for six months and an accessories pack worth over £120.00.