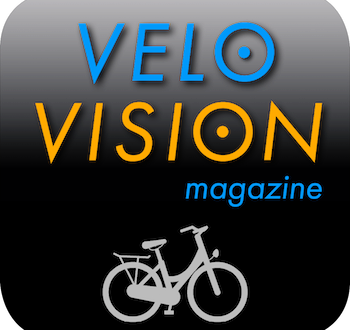 The December 2016 issue of Velo Vision has proved to be the last, the editor/publisher has told BikeBiz. Howard Yeomans acquired the magazine from founder editor/publisher Peter Eland in 2015 but has been unable to make it profitable.

December was the magazine’s fifty-second issue.

"At this stage, it appears unlikely to continue in either print or digital format, although efforts to restart production are being made," said Yeomans, an aerospace engineer. Some content will continue to be published on the magazine’s website.

“It’s been a privilege to serve the readership over the past few years," remarked Yeomans, "and so many have taken the time to offer encouragement and express appreciation."

He added he hadn’t wanted to "disappoint people" and "it’s sad to think the magazine may no longer be around, but the community of cycling continues as strong as ever.”

Eland founded the magazine in 2001, having formerly worked on the similar Bike Culture Quarterly. Yeomans took over from issue forty-nine.

It could rise again, he said, if a "skilled, adaptable and determined reader – with independent means – would like to get in touch."