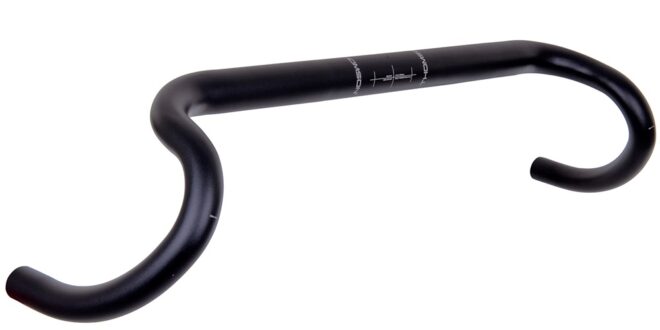 No nonsense, no fuss: Upgrade’s Rory Hitchens on the distributor’s new partnership with Thomson

Upgrade recently added Thomson to its brand portfolio. Rebecca Morley caught up with Rory Hitchens to find out more

“The nicest thing about Thomson is that it’s simple,” says Upgrade’s Rory Hitchens, as he begins to talk about the distributor’s new partnership. “It doesn’t try to do crazy stuff, it just does good stuff well and the quality of its engineering is next to none. The parent company is an aerospace parts manufacturer so it has to work to very high standards, and that follows through to the bike.

“It’s no nonsense, no fuss, well-established, and Upgrade’s very pleased to be the new partner in the UK.”

Already in Upgrade’s portfolio is Ritchey, but Ritchey is forging its own path – going more dealer and consumer direct. The opportunity for Upgrade was never exclusive, Hitchens explains, Ritchey being the distributor’s only brand that had a more shared distribution.

“That’s why we went for a change – it just fits us better – and also because Thomson was available for the first time in 20 years.”

The B2B pages have now gone live on the Upgrade site: “It’s very much going to be an IBD-focused brand – there are a lot of independent stores that love doing custom builds. It’s a simple range – stems, seatposts, bars – but we want to make Thomson a brand that’s recognised in gravel. It does a dirt bar, which is a wide-flared drop bar for gravel.

On the mountain bike side, which is where the brand originated from, it also does a short stem. “We’re quite proud that in our DMR range to have a stem that’s only 35mm long,” Hitchens says. “That’s as short as it can go, or so we thought. But Thomson has managed to engineer a stem that’s 32mm long.”

Dealers can now jump in and get a pro-shop rate – they just need to stock in with any four seatposts and any four handlebars. “They can get a discount and we’ll send them some lovely coffee and a nice custom mug to drink it from,” Hitchens says.

“Those dealers who enjoyed selling Thomson have had no access to it really for the last six months. So there’s a ready-made surge. We’ve got orders that have gone straight out to people so we’re up and running. It’s a repositioned, reborn launch.”

Hitchens says Thomson goes beautifully hand in hand with another new brand of Upgrade’s – Repente. Upgrade has two new brands that complement each other, with Repente making hand-made, Italian carbon fibre saddles that are now available on the distributor’s B2B.